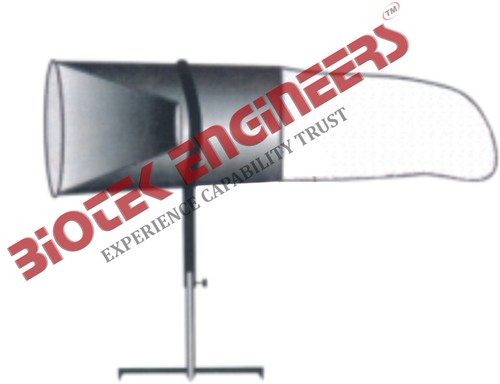 The trap is a barrel shaped body with both of its ends open. One of the ends is fixed with a hollow truncated cone which nests inside of the body of the barrel while other end of the barrel opens into a board sleeve, which is kept tide from the other end thus forming a sec like structure. The narrow opening of the cone remains free in the core of the barrel. Trap is mounted on a stout upright stand with a telescopic arrangement for adjusting the height of the trap. Provided with ball bearing for free movement of trap in wind direction. 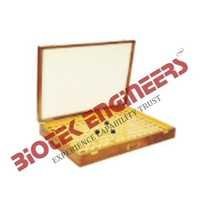 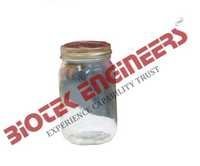 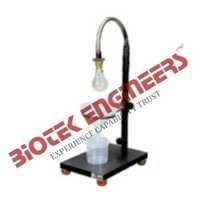 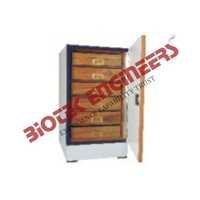