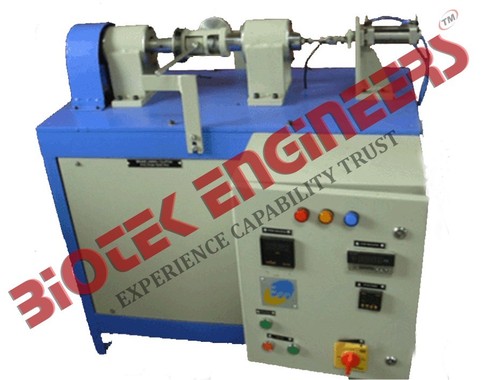 The test specimens shall be tested on this Test Rig. The machines may be on the scale dynamometer type using constant torque. Description of test method that may be adopted for the determination of the coefficient of friction are as given below.

The first cycle of normal test with the test machine shall be conducted 20 minutes with a load of 3.515 kg/cm on the samples. During the first few minutes of the cycle the surfaces of the test pieces shall be normalized by rubbing action on the surface so as to obtain uniform surface giving total contact with the friction disc. The average valve of the coefficient of friction shall be Calculated .

Coefficient of Friction is calculated by following Formula 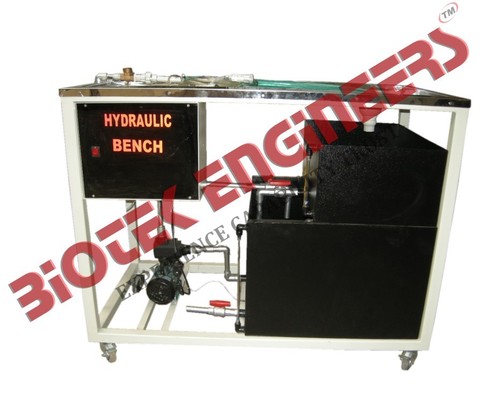 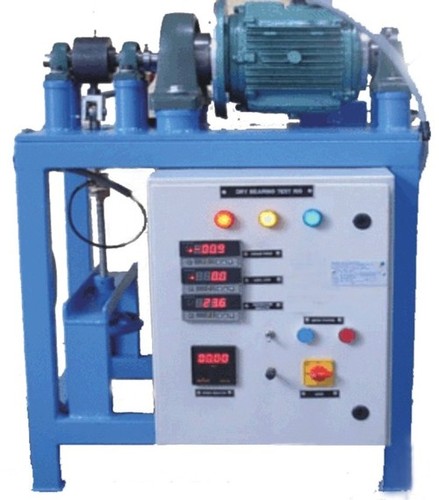 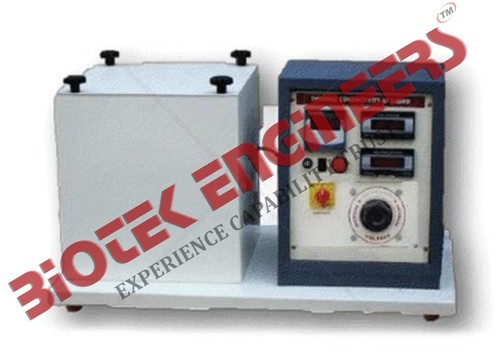 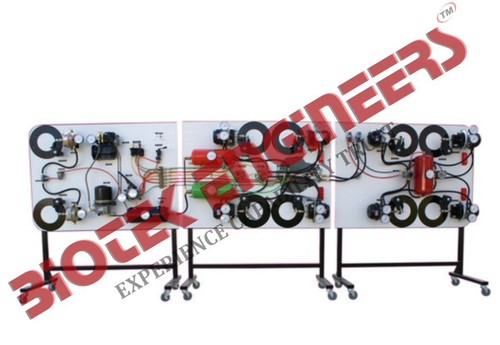 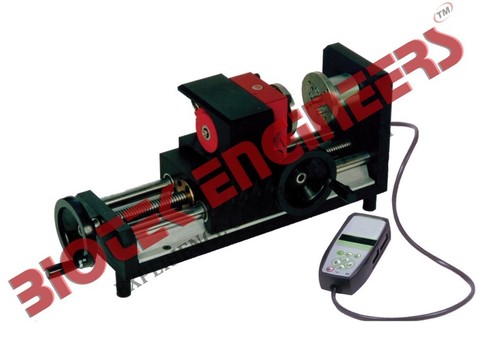 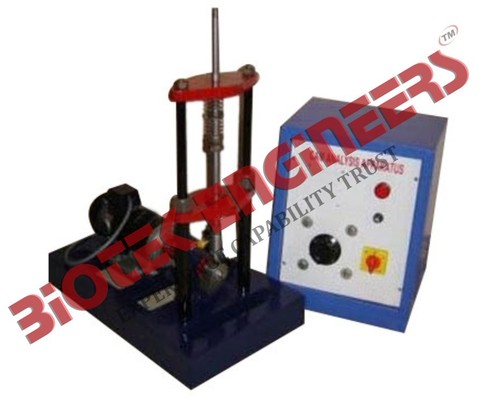