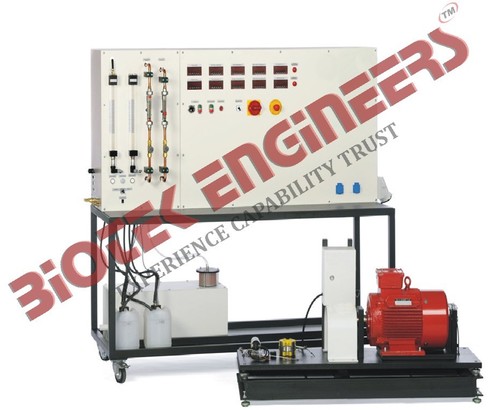 The main function is to provide the required braking power. This is generated by an air-cooled asynchronous motor with a regenerative feedback unit. The braking speed can be precisely adjusted using a potentiometer. The torque is measured indirectly using a force transducer. For this purpose, the entire brake system is mounted in floating bearings. 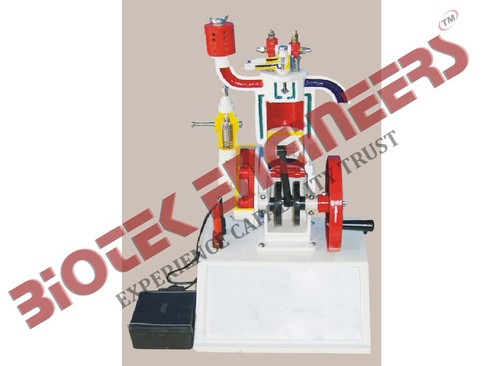 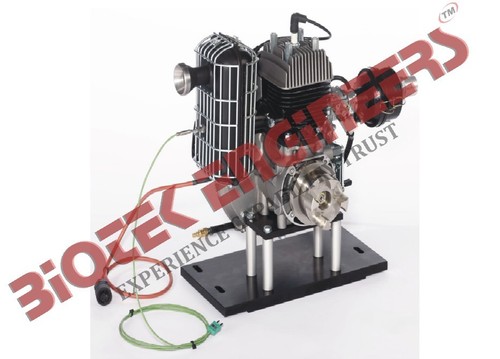 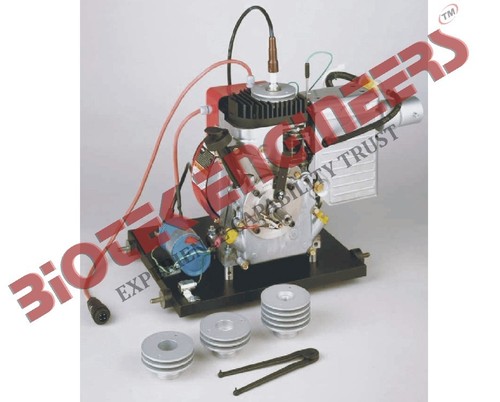 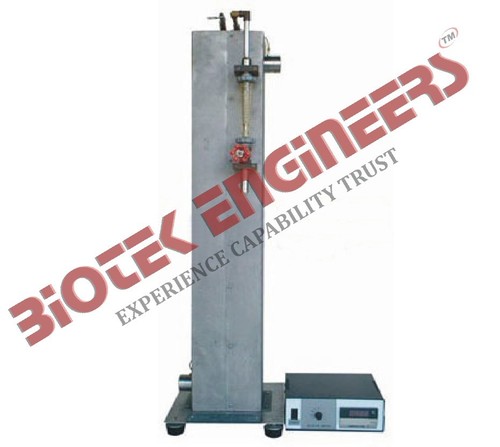 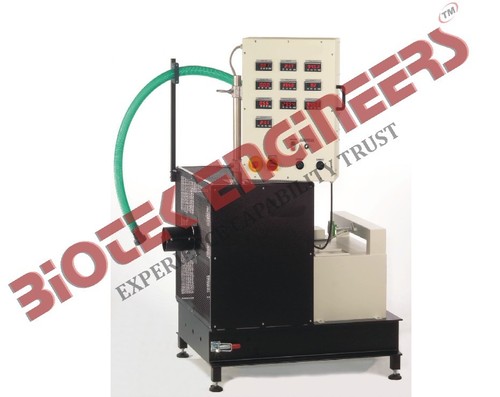 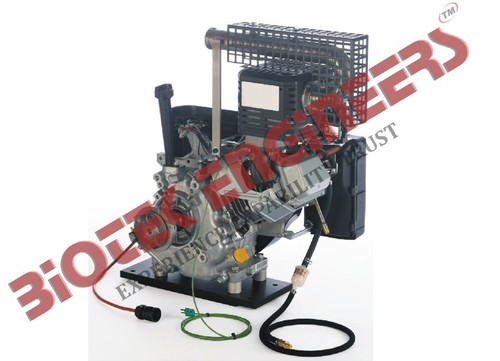