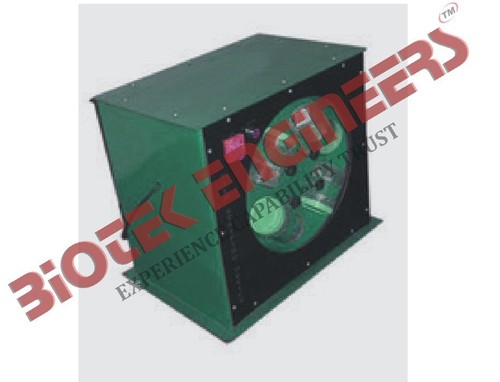 The Film Stripping device is used to measure the resistance of bituminous mixer to stripping of the asphalt from rock particles and is generally used to evaluate the mineral aggregate It may be used to judge the adhesive capacity of bituminous material. Stone screening for use with seal coats open graded mixes are usually subjected to this test.

The Film Stripping device consists of a disc of which four bottles are mounted. The disc rotated at the rate of approximately 100 r.p.m A time switch is provided. The sample is kept in bottles and agitates for fifteen minutes The % age of aggregate stripped is then estimated by visual observation. 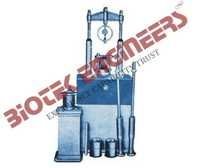 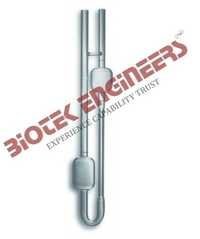 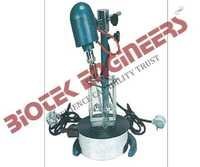